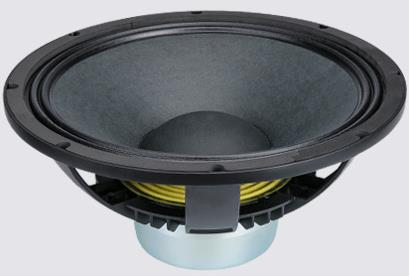 The impedance of a loudspeaker is generally related to frequency. The rated impedance is the impedance measured from the speaker input when the audio is 400 Hz. It is generally 1.2 to 1.5 times the voice coil DC resistance. The common impedance of general moving coil speakers is 4Ω, 8Ω, 16Ω, 32Ω, etc.

The ideal speaker frequency characteristic should be 20~20KHz, so that all the audio can be played back evenly, but this is not possible. Each speaker can only reproduce a certain part of the audio better.

It is used to characterize the sound pressure distribution characteristics of the loudspeaker radiating in all directions of space. The higher the frequency, the narrower the directivity, and the greater the directivity of the paper cone.